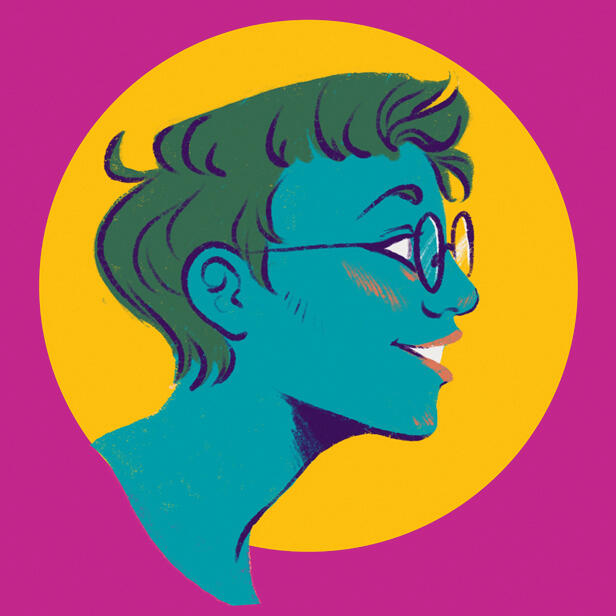 Myriam Bloom is a Philadelphia based illustrator, designer and 2D game artist.

With experience in many 2D art corners, she's done concepts, assets, environments, UI, and illustrations on over 15 shipped titles.

Vector Illustrations created for Moshi Monsters: Moshling Theme Park for the Nintendo DS. Each pair of illustrations shows the Intro and Outro illustrations for before and after each level is completed.
Illustrations were created in foreground-middleground-background layers for ease in animating.

Floor tiles created for Delver's Drop, a physics-based randomized dungeon game by Pixelscopic LLC. Levels are randomly generated, so all floor tiles needed to be seamlessly tileable by the game instead of placed by an artist.
I had a lot of fun working on this and painting these tiles. I'm particularly proud of the Wood Plank Debris.
Concepts and Sketches provided by Art Director Ryan Baker.

Art assets created for un-released Brave Squad title for Bloxels, developed by Pixelscopic LLC.
I was provided with concepts, sketches, and the rules for the style and created color-limited art assets to be used and animated in-game. Assets were created in separate layers to assist in animation.

Vector Illustrations created as part of an art test for an item search game.